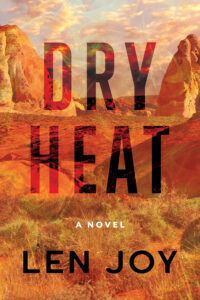 Dry Heat is a crime novel about a young man who loses everything but his heart.

The day All-American Joey Blade turns 18, he learns his ex-girlfriend is pregnant, is betrayed by his new girlfriend, and is arrested for the attempted murder of two police officers. Then things get bad.

Dry Heat will appeal to readers who enjoy suspense thrillers like Noah Hawley’s Before the Fall or heartfelt sagas like Nickolas Butler’s Hearts of Men. 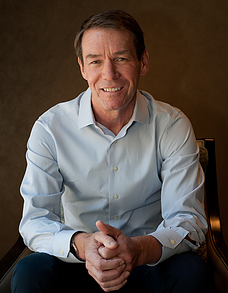