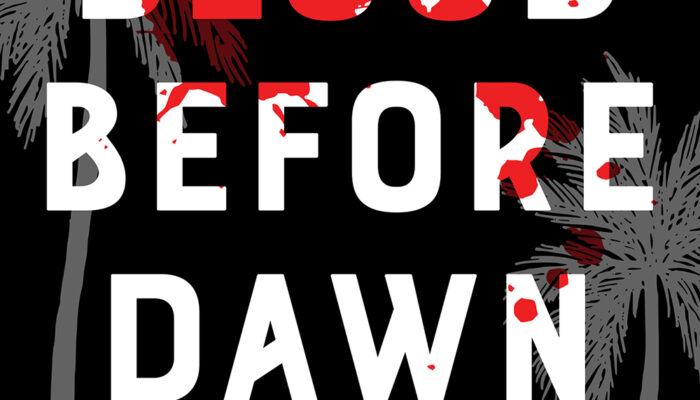 Volume 2 in The Dung Beetles of Liberia series.

In April of 1979, Ken Verrier and his wife, Sam, return to Liberia to buy diamonds. They did not return to get caught up in a rice riot and a coup de’etat. But that’s what happens. Ken witnesses and unwittingly participates in a period of Liberia’s tumultuous yet poorly documented history—the overthrow of the Tolbert presidency and ultimately the end of the Americo-Liberian one hundred thirty-three years of political and social dominance.

Details of President Tolbert’s assassination are sketchy, but through Ken’s association with his Americo friends from the past, the CIA agents he meets, and the Liberian military he is forced to deal with, a believable scenario emerges.

While describing the once beautiful country and a kind and generous people, Meier intertwines terrifying tales of the atrocities committed that account for the future pain of an entire nation.