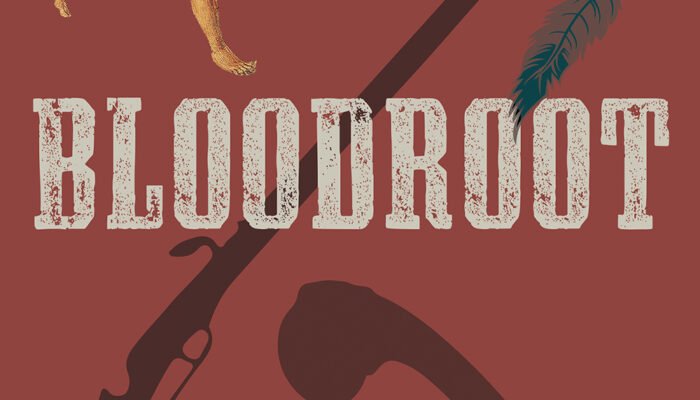 Virginia, 1622. Powhatan warriors prepare war plant from the sacred juice of the bloodroot plant, but Nehiegh, The English son-in-law of Chief Ochawintan has sworn never to kill again. He must leave before the massacre.

England 1609. Matthew did not trust his friend, Richard’s stories of Paradise in the Jamestown settlement, but nothing could have equipped him for the violence and privation that awaited him in this savage land.

Once ashore in the fledging settlement, Matthew experiences the unimaginable beauty of this pristine land and learns the meaning of hope, but it all turns into a nightmare as gold mania infests the community and Indians become an increasing threat. The nightmare only gets worse as the harsh winter brings on “the starting time” and all the grizzly horrors of a desperate and dying community that come with it.

Driven to the depths of despair by the guilt of his sins against Richard and his lust for that man’s wife, Matthew seeks death.

In that moment of crisis, when he chooses death over a life of depravity, he unexpectedly finds new life among his sworn enemy, the Powhatan Indians.