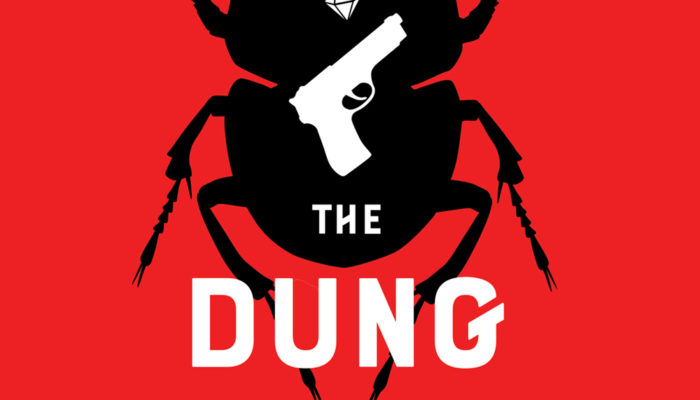 The Dung Beetles of Liberia

Based on the remarkable true account of a young American who landed in Liberia in the 1960s.

It’s 1961 and young Ken Verrier is experiencing the turbulence of Ishmael and the guilt of his brother’s death. His sudden decision to drop out of college and deal with his demons shocks his family, his friends, and especially his girlfriend, soon to have been his fiance. His destination: Liberia—the richest country in Africa both in monetary wealth and natural resources.

But nothing could have prepared Ken for the experiences he was about to live through. He quickly realizes that he has arrived in a place where he understands very little of what is considered normal, where the dignity of life has little meaning, and where he can trust no one.

Author Daniel Meier describes Ken Verrier’s many escapades, spanning from horrifying to whimsical, with engaging and fast-moving narrative that ultimately describe a society upon which the wealthy are feeding and in which the poor are being buried.

It’s a novel that will stay with you long after the last word has been read.