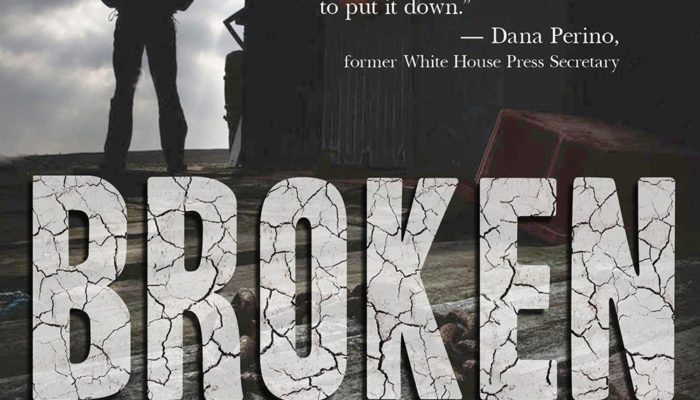 By John A. Daly

Thirty years ago, Sean Coleman’s father abandoned his family in the Colorado mountain town of Winston, and was never heard from again. The reason for his disappearance was always a mystery, but a lifetime of blaming himself put Sean on a rough, dark path that took him years to return from.

Now content in his life, Sean receives unexpected word that his father has finally reemerged, on the other side of the country in Pawleys Island, South Carolina. . .as a murder victim.

At the wishes of his sister, Sean flies out to retrieve his body, and hopefully find answers to why his father left, and the life he went on to lead.

What he discovers is a second family, a web of deception, and a brutal killer who’s still on the loose. . .and isn’t finished killing.