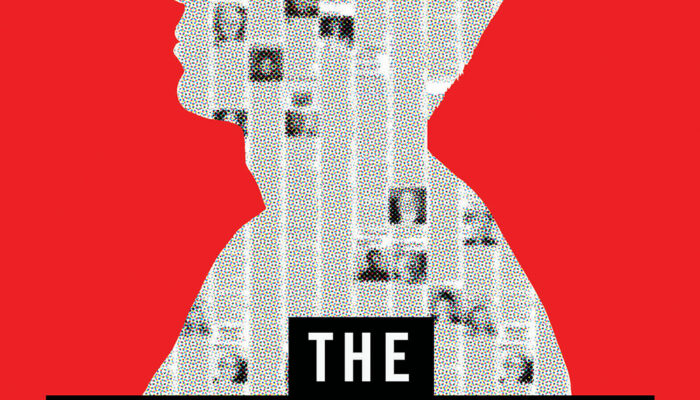 Intent on finding his career path, a rookie reporter struggles to become a journalist at an Indiana newspaper in 1973.

He climbs the ladder from writing obituaries to covering cops and teacher strikes and murder trials and community disasters. As he navigates the competitive politics of the newsroom, he gradually earns the trust of his curmudgeonly city editor. Along the way, he begins performing with a rock and roll band and falls in love with a stripper named Brown Sugar. The choice between being a musician and a journalist becomes obvious after he writes a front page story on a job tryout at the Detroit Free Press.