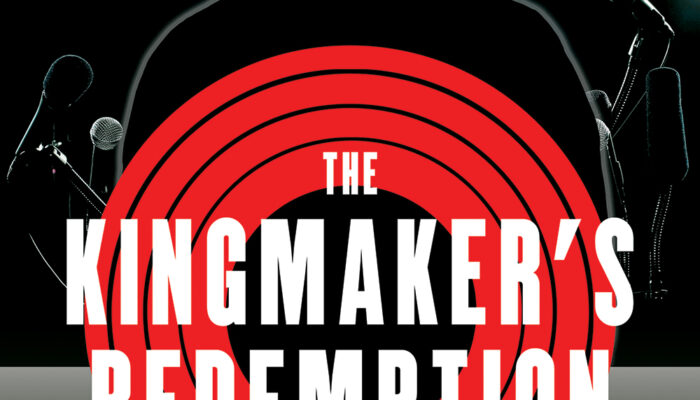 When political kingmaker Jack McKay chooses to change the arc of his life by representing a candidate he really believes in, he unleashes the full fury of his former client Liberty Party leader, Randall Davies. Davies becomes laser focused on ruining Jack’s career and his life by having Jack framed for a horrible crime he didn’t commit. Randall’s son, William, is the candidate opposing Jack’s new client, Lindsay Revelle. Besides revenge, bringing Jack down would most certainly ensure William Davies’ being elected.

When the Wisconsin Department of Justice launches a task force aimed at cracking down on child pornography around the state. Davies uses his sway over key individuals in Jack’s orbit and their political connections to devise and implement a strategy using the DOJ’s crackdown to implicate Jack in a crime he didn’t commit.

The heart of the story is the struggle of Jack and his team to unravel the conspiracy aimed at destroying his life. Gaining his acquittal in a suspenseful courtroom showdown would not only prove his innocence, restore his reputation and reinstate his parental rights, it would ultimately bring down the Liberty Party, their candidate, and Randall Davies in the process. If he fails, his life is ruined.