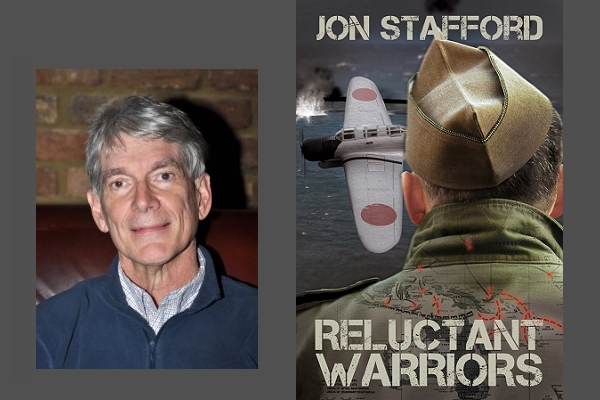 Adult Fiction/War Redemption, book two in the Reluctant Warriors Series, will be released on November 11, 2015. If you haven’t checked out book #1, Reluctant Warriors, now’s the time! Reluctant Warriors Each of the men depicted here—Joseph “Chip” Wiley, Jimmy DeValery, Harry Conners, and Theodore Rodgers—had lives, families, and careers they left behind. But they […] 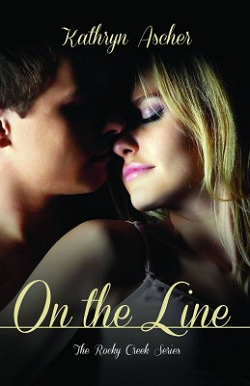 Check out the cover for “On the Line,” Book 2 in the Kathryn Ascher’s “Rocky Creek” series! It will be released in September.