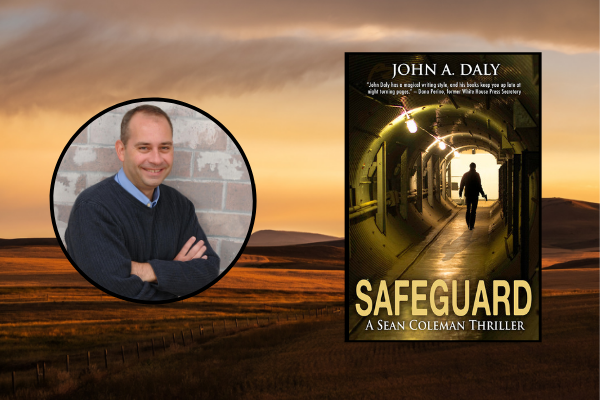 New Release – Thriller/Suspense Months after a life-altering revelation drove Sean Coleman from his mountain hometown of Winston, Colorado, the longtime security guard has found stable work as the sole caretaker of a retired nuclear missile site along the Eastern Plains. The desolate Cold War era facility now serves as a rarely visited museum and […]