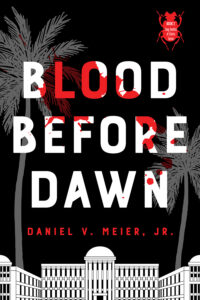 Book 2 in The Dung Beetles of Liberia series

What starts out as a simple trip to Liberia to buy diamonds, ends up as a deadly adventure of political intrigue and the witnessing of a national trauma.

In April of 1979, Ken Verrier and his wife, Sam, return to Liberia to buy diamonds. They did not return to get caught up in a rice riot and a coup de’etat. But that’s what happens. Ken witnesses and unwittingly participates in a period of Liberia’s tumultuous yet poorly documented history—the overthrow of the Tolbert presidency and ultimately the end of the Americo-Liberian one hundred thirty-three years of political and social dominance. 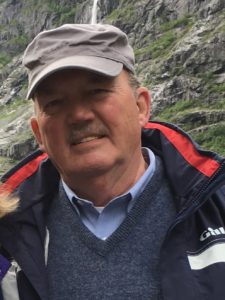